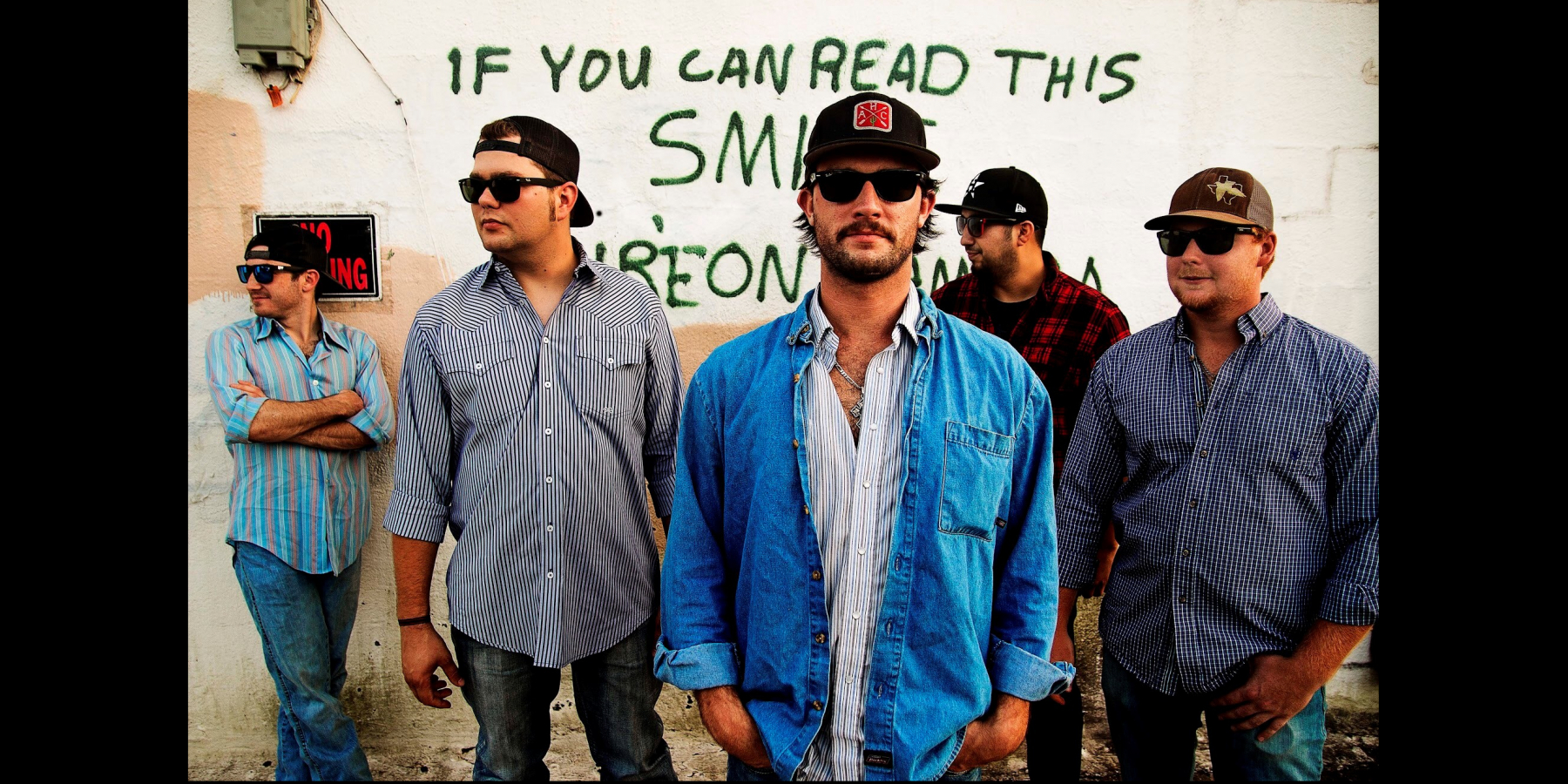 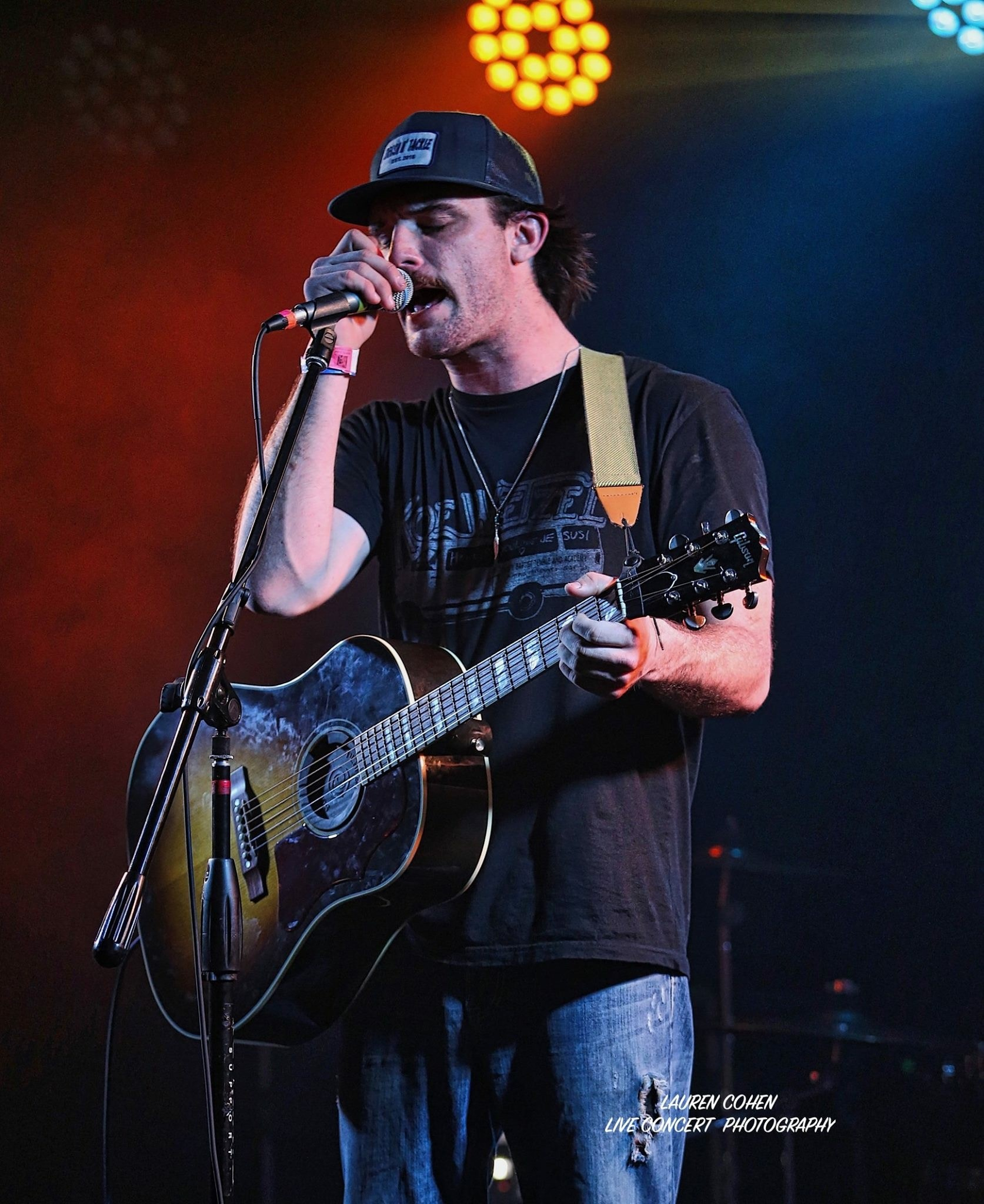 Connor began playing the local bar scene in College Station, Tx while attending Texas A&M. He gained his own following and brought that with him back to Houston which has played a vital role in Threadbare Jesters since his joining in December of 2016. Connor's vocals lead the band ranging from strong and loud, to sweet and variable. His voice has helped define the sound of Threadbare Jesters.